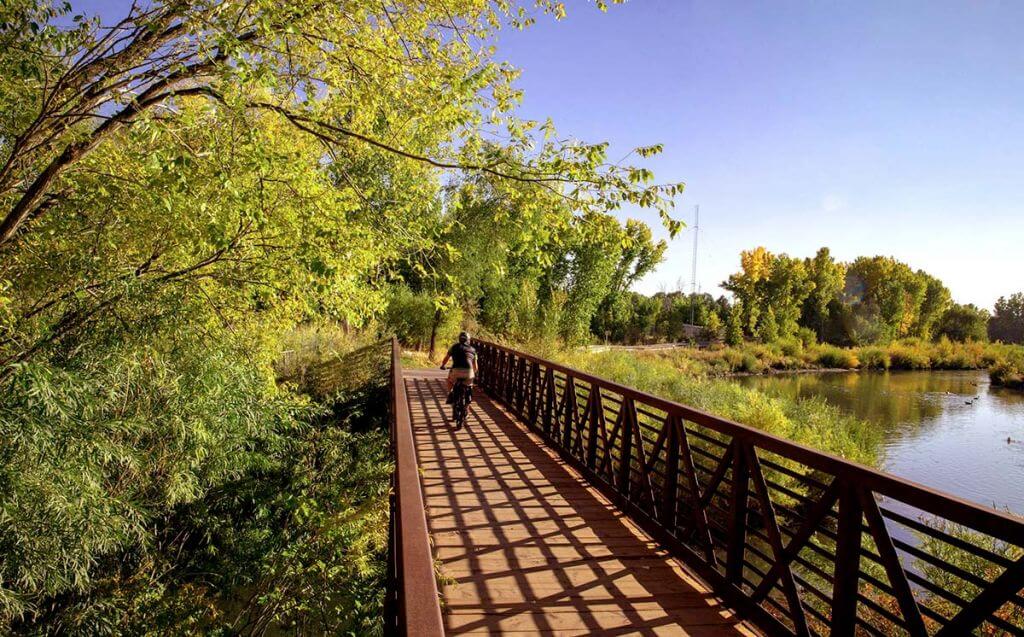 Taylorsville is aggressively pursuing economic development opportunities. Several businesses have found the many advantages that a Taylorsville location can provide, such as above-average household incomes and a substantial population near their business. Taylorsville offers a workforce that is younger than the national average and better educated! Taylorsville is centrally located in the Salt Lake Valley - adjacent to several freeway exits. Our economic development team is eager to assist businesses to locate in Taylorsville and would be happy to give you more information. BUSINESS CLIMATE Taylorsville is committed to working in partnership with successful and growing businesses to provide modern facilities, maintain competitive costs, and support strong logistics infrastructure. Many businesses have already discovered Taylorsville’s advantages. The city is fortunate to host the Sorenson Research Park, a high-tech business park that includes firms such as Convergys, ICU Medical, ALS Laboratories, Royal Bank of Scotland, and Sorenson Communications. Other large employers that have been attracted to Taylorsville are Walmart, Unified State Laboratories, American Express, and Nelson Laboratories. Click to see more on available research, programs, and incentives. 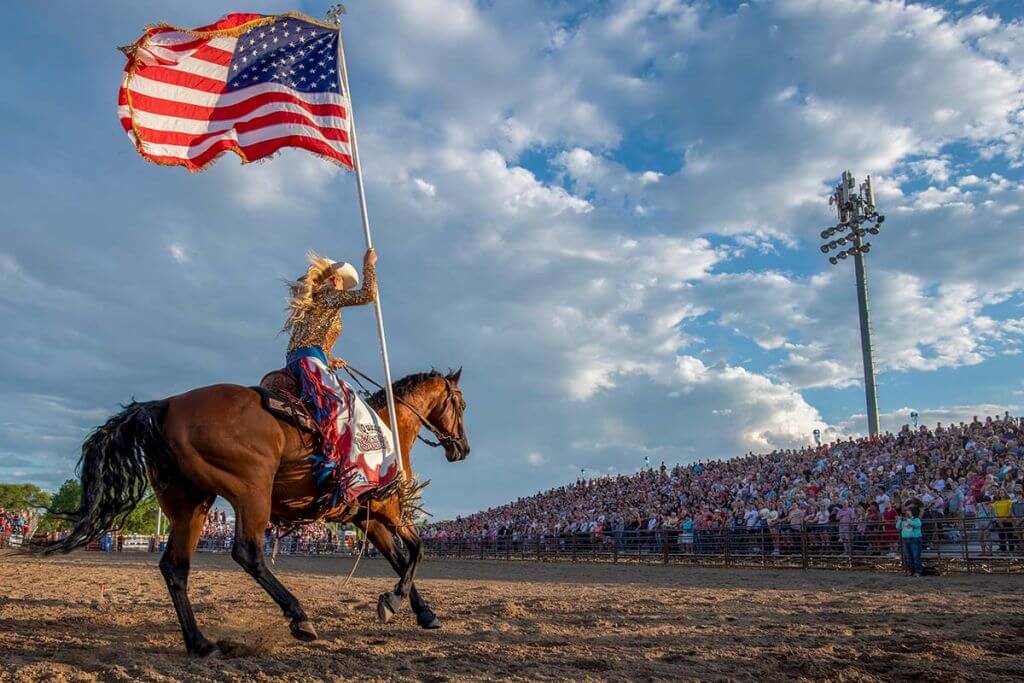 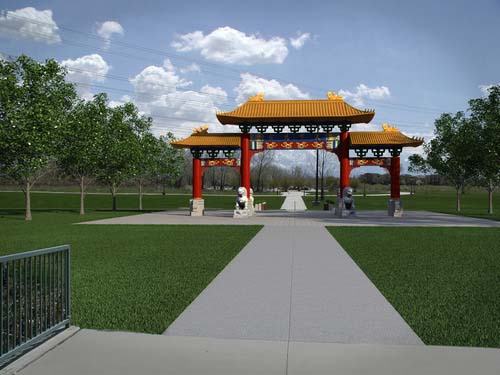 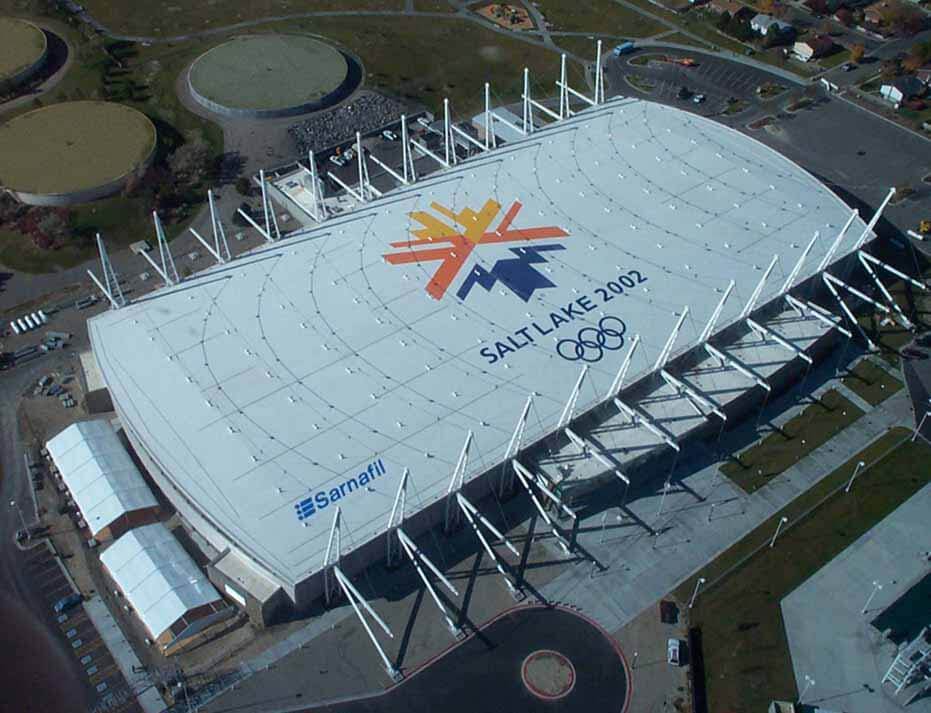 Kearns is a Metro Township and census-designated place (CDP) in Salt Lake County, Utah, United States. The township is named after Utah's U.S. Senator Thomas Kearns. It had a population of 35,731 at the 2010 Census. This was a 6.2 percent increase over the 2000 figure of 33,659.

In the years 2010-2015, a movement began, and Kearns officially became a Metro Township. In November of 2016, the first election was held for the Metro Township to elect its first council members. The Township was divided into five districts, allowing for voters in those districts to vote for their local representative.

In 2017 the first council members of the Metro Township were sworn into office. These five elected officials would begin the amazing journey of building the governing body of the Kearns Metro Township from the grassroots up.